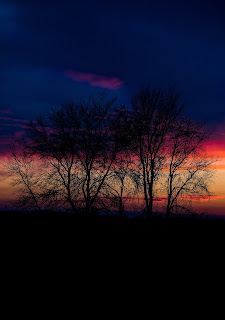 Another month, another clinic weekend that I was fortunate enough to be able to fit into my schedule.

There's a few miscellaneous topics I need to create separate posts and catch up on, but the low down is that I am also riding and showing a friend's half-Arabian gelding while she is pregnant. I feel very privileged she asked me to ride him for her. I struggle a lot with imposter syndrome, so this has been a great way to boost some confidence.

But onto the clinic! Saturday, I rode Chili. Since the previous clinic, we had changed her bit back to a thicker three piece boucher. Part of J's thought was that a slightly larger bit would help stabilize our communication with each other. I also have spent a lot of effort in trying to minimize my reactions to whatever Chili is doing half the time. The horse is wiggly, I'm hypermobile. One of us is going to have to find some stabilization.

So the good news is that I didn't need a full recap of last month's clinic theme. The theme of this month was quit thinking.

My coach wanted the clinician to evaluate my struggle with 3 loop serpentines. A judge at the last show focused a lot on how they needed to not have a straight line and that my circles were occasionally too flat.

I'm a scientist. I get frustrated because I understand the dimensions of a dressage court and I theoretically know what a serpentine looks like. I can draw it out. I can walk it out. But why the heck can't I ride it?

Well, the dissection that took place in my lesson was a couple of things. One, Chili has an obsession with just staying on the rail. That's probably my fault. I like to ride on the rail because I'm afraid of running into people when I cross lines or do circles because I can't hear what's going on. Two, the more people start discussing circles, serpentines, and everything else I start overthinking. When I overthink, I stop riding.

That part I probably knew. Only because I overthink everything. 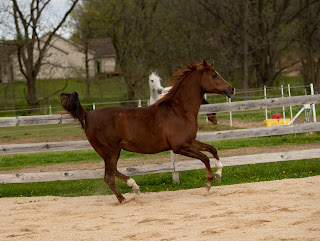 The next day when I rode my friend's gelding Max, I tried the 3 loop serpentines again. The clinician said she would give them an 8 and promised to leave me alone. We had plenty of other things to work on.

But it's nice to have some outside perspective and that in some cases, less is more. Overriding and overthinking is a major struggle for me.